Attention Berliners and all nearby EU Juice Rap News fam/fans:

Ken Oathcarn, General Baxter and Terrence Moonseed from Juice Rap News will be rocking the stage at the Berlin Congress Center on March 11!

(I know we said we wrapped up Juice Rap News… but after receiving a warm invitation from the Center of Investigative Journalism we decided to make one exception in order to be able to present some Juice at least once for our EU friends!) 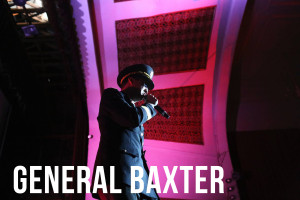 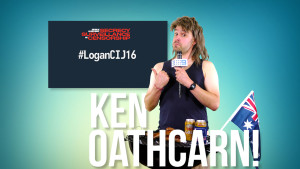 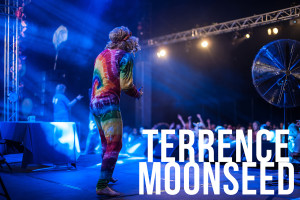 Verrrry honoured to have been invited to talk about JuiceMedia/RapNews at The Logan Symposium, which brings together some of the most badass peeps of our generation working in journalism, hacktivism, human/digital rights and unfucking-the-Internet – including Julian Assange (via Skype), Sarah Harrison, Seymour Hersch, Cage, Jacob Appelbaum (Tor), Jesselyn Raddack, Jérémie Zimmermann, Subgraph, and many others.

Amidst this madness I’ll be presenting some excerpts from the JRN live show with help from stellar Melbourne mc’s MANTRA and Grey Ghost as General Baxter and Terrence Moonseed. So, if you live in Europe and thought you had missed out on ever seeing live Juice, now’s your chance to catch this PLUS many other awesome speakers. (NB: This will not be our FULL show, as Hugo is not with us, but we’ll do our very best to make it as awesome as possible!) So come down; it would also be awesome to meet you during this first-ever (and perhaps last) EU show!.

A Message from George Orwell: your digital rights