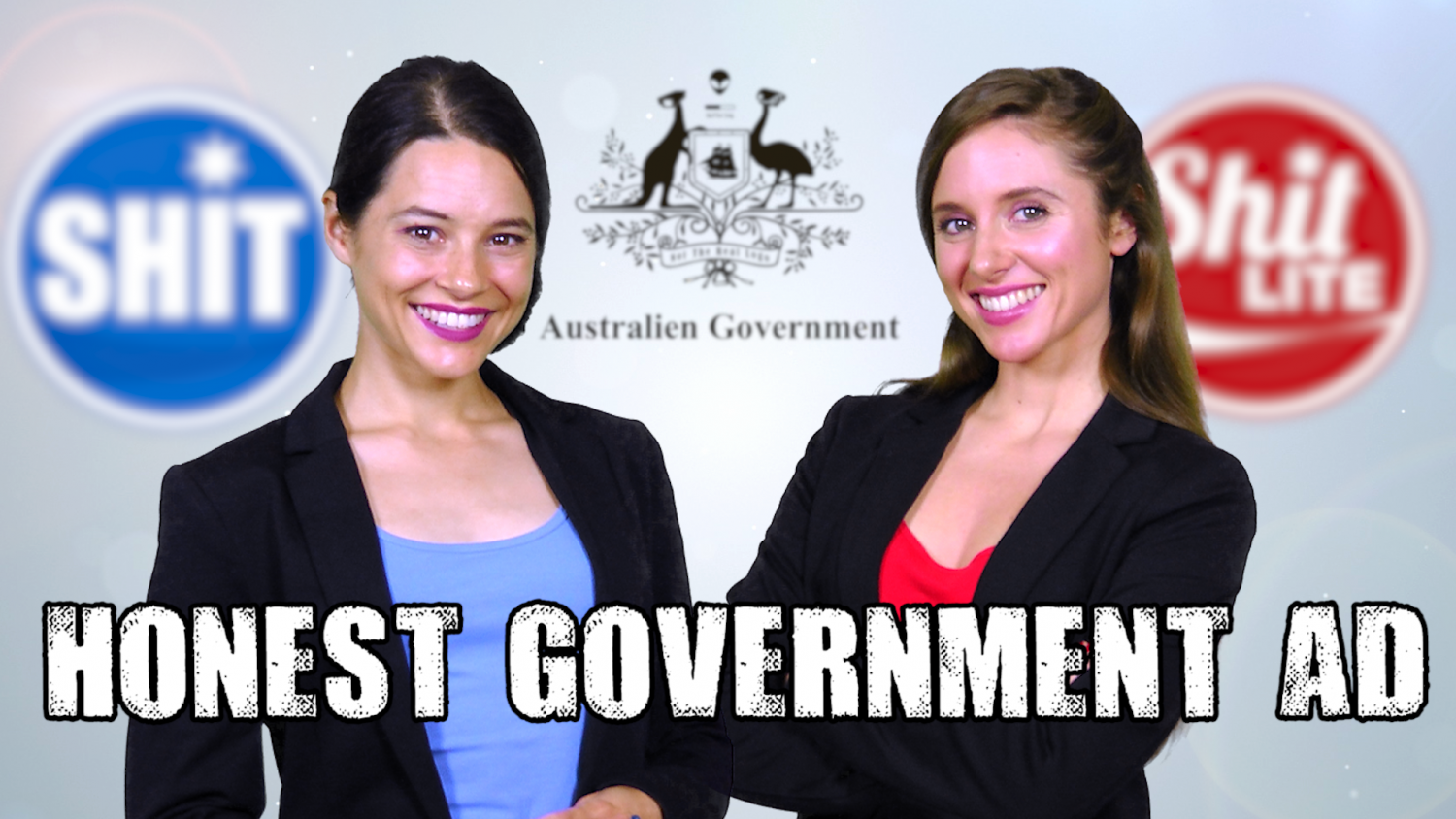 The Australien Government has made an ad about Preferential Voting and it’s surprisingly honest and informative.

In the past few months since we started our special election coverage I’ve seen SO many people posting comments to the effect of: “What do we do? Who do we vote for?” Clearly, we did a decent job of capturing this Government’s shitfuckery. But maybe not enough in terms of providing solutions. And that is why I decided to make this video.

To be clear: I’m not here to promote a candidate or party. My concern is the issue of how we’re going to deal with the climate emergency we face and what price our children will have to pay for our actions when they are our age. This thought weighs on me heavily and it has guided most of my writing during the election series we’ve made. That’s why I wrote this video without any references to specific candidates or parties.

My criteria for defining what constitutes a “Not Shit” candidate is in the context of the climate emergency we face, thus: a candidate which has a serious climate policy and receives ZERO donations from fossil fuel lobbies. I respect my audience enough to trust that you will do your own research and work out which candidate in your seat fits that description. There are plenty of them.

So, if you’re like me and you believe we need to cut the two-party bullshit on faux climate action, which sees us swinging from one side to the other whilst our children’s future vanishes before our eyes, then now’s the time to learn how preferential voting works. Because a strong crossbench of MPs who stand for strong climate action is the only thing that will hold to account whichever major-party representative of the fossil fuel industry ends up forming Government.

I know some people will try to say this video is promoting the Greens, funded by the Greens, or some other bullshit about the Greens. What can I say? I trust by now most people here know we are funded by our Patrons – and they give us all the financial support we need to be independent. I am also a father, I love my child and I want to fight for his future – so that one day when he asks, I can tell him I really tried my best. Surely that is motivation enough to make this video.

I know this is a long comment, but fuck it – it’s here for those who find it helpful.

CREDITS
— Produced by Patrons of The Juice Media
— Written by Giordano for The Juice Media
— Performed by Zoe, Ellen and Lucy
— Animations by Brent Cataldo
— Special thanks to Jake, Scott, Dbot, Clinton and Chris for input on the script
— Photo credit: Cairns Climate Strike
— Music by TwoMountains
— Outro music by Mozart x Eric Parsons

WAYS YOU CAN SUPPORT US: Become a Patron | Tip us on PayPal |  Tip us in Bitcoin