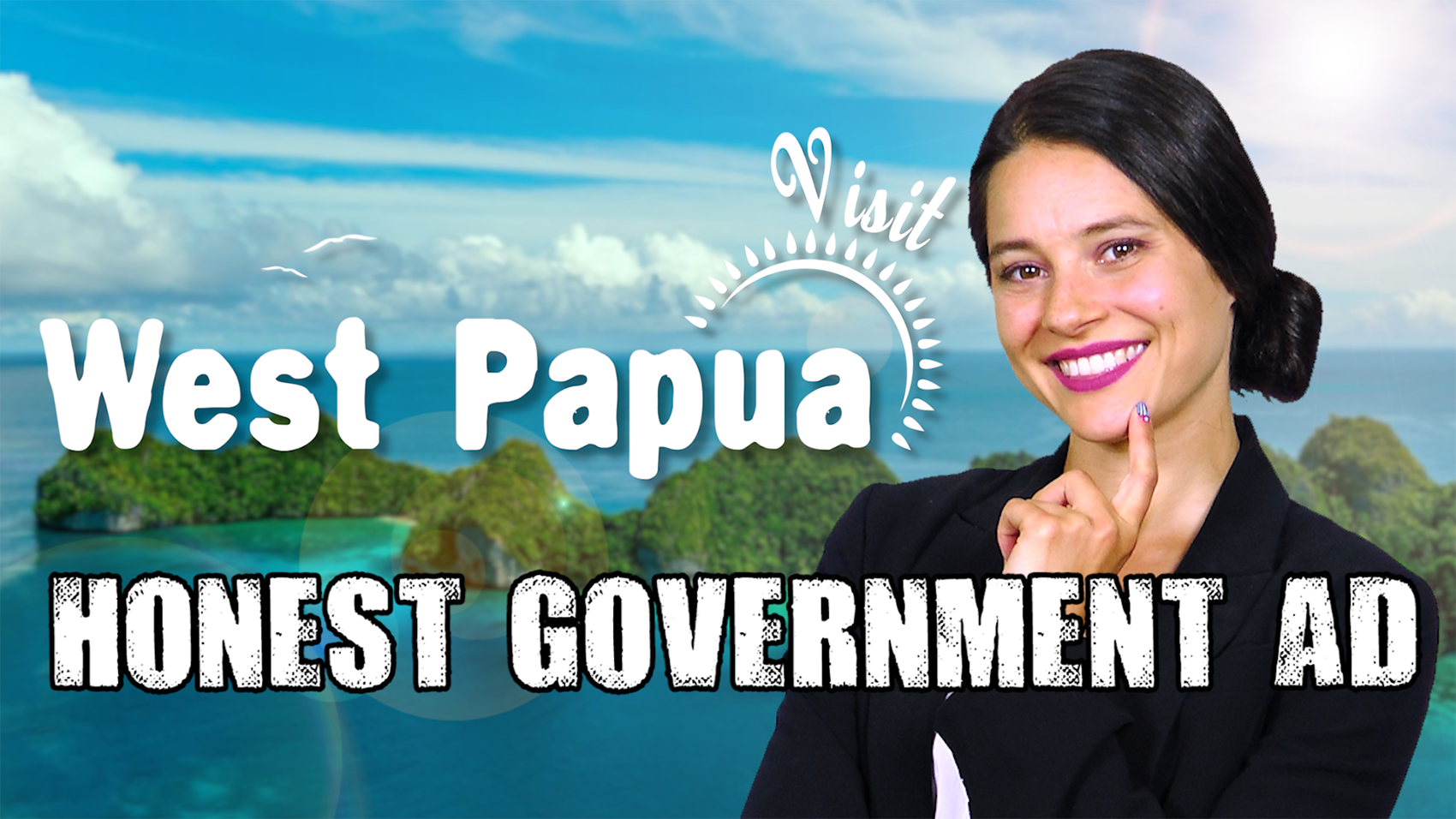 The Australien Government has made a tourism ad about East Timor, and it’s surprisingly honest and informative!

Hi everyone, welcome to our latest Honest Government Ad: “Visit Timor-Leste”. Despite the title, this one is about Australia and our Government’s policy towards our smaller neighbours in the region. Which is especially relevant now that our Government has decided to prosecute a former intelligence-agent (“Witness K”) for revealing how said Government screwed over Timor-Leste – the youngest and poorest nation in our neighbourhood – during negotiations over access to oil and gas resources. To understand why this prosecution is so vile and self-serving, rather than about protecting our national security, we need to know the history of the relationship between Australia and Timor-Leste – a sordid tale of repeated betrayals which most Australians are unfamiliar with. So that’s what this HGA is all about.

WHAT CAN YOU DO ABOUT IT?
— If you’d like to support our neighbours in Timor-Leste, this is an organization that has come recommended – it supports Timorese women and children and is not affiliated to Australia’s foreign-aid complex (hence why not tax deductable!): https://www.etwa.org.au
— You can also write to the Attorney General Christian Porter asking him to exercise his power under s.71 of the Judiciary Act to drop the prosecution of Witness K and Bernard Collaery. Here’s his email christian.porter.mp@aph.gov.au (please keep it clean – unlike this video!)
— Lastly, you can help raise awareness about this whole shitshow by sharing the vid with your friends.

CREDITS:
— Produced by Patrons of The Juice Media
— Written and created by Giordano for The Juice Media
— Performed by Zoe x voice by Lucy
— Special thanks to Clinton Fernandes for expert advice
— Thanks to the Juice team for script input and feedback
— Aerial footage by Scubazoo and The Way Overland:
— Thanks to Lakeisha for babysitting Luca!
— Main soundtrack by ArtAreaStudio
— Outro beat by Mozart x Eric Parsons

FURTHER READING & SOURCES:
— Annotated script
— Senator Rex Patrick (SA) laying down the whole situation in the Senate (this was a key source of info for the prosecution of Witness K)
— Excellent overview of the maritime border dispute
— Great article about the trial of Witness K
— Great overview of the history of Australia-Timor relationship
— Really worth reading this recently published book by Prof. Clinton Fernandes, “Island off the coast of Asia”

WAYS YOU CAN SUPPORT US:
Become a patron | Tip us on paypal | Tip us in bitcoin