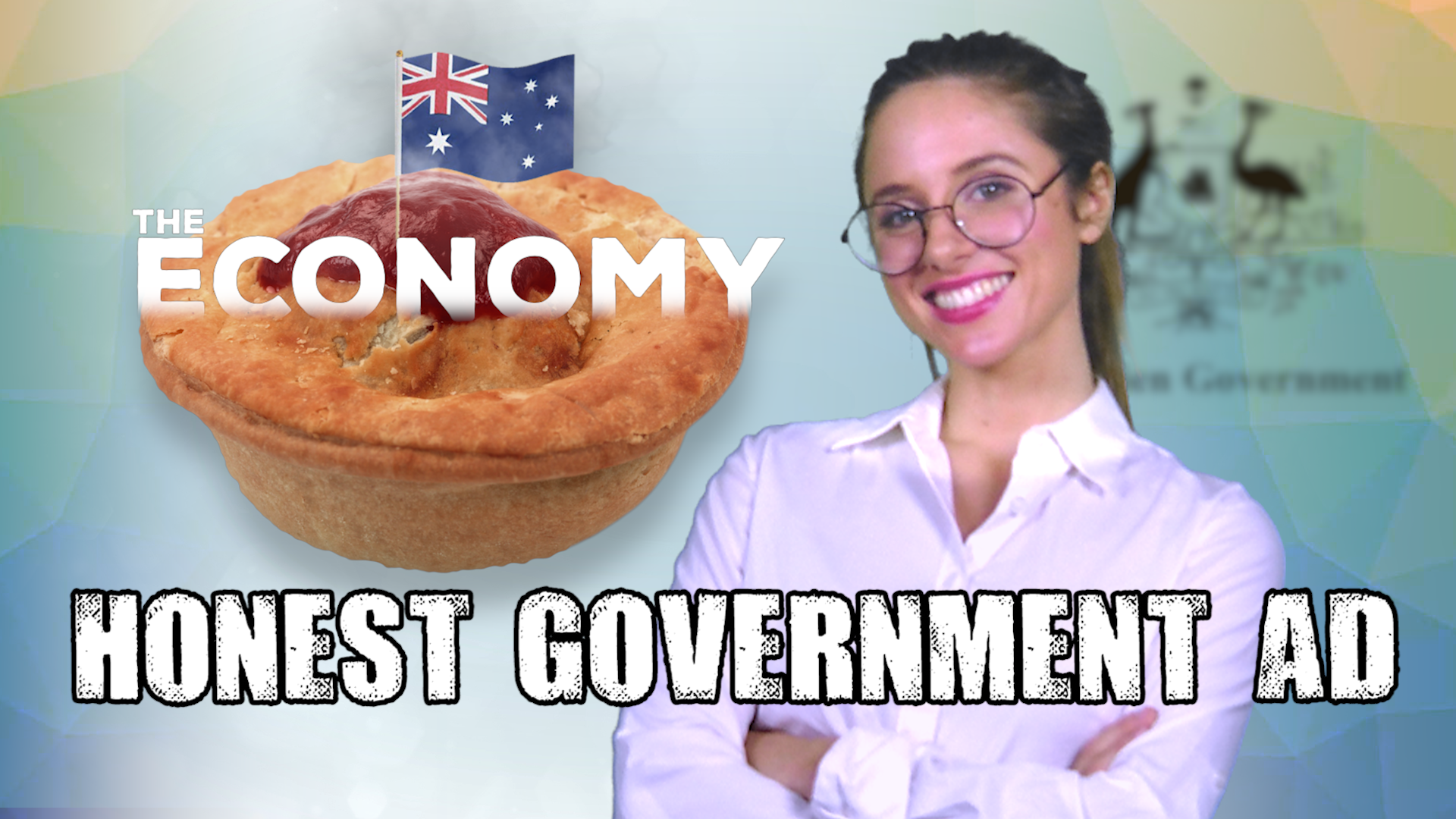 The Australien Government has made an ad about wages and the economy, and it’s surprisingly honest and informative!

The Feral Budget was just announced; so what better time for the Government to give the nation an honest explanation of its economic policy and why wages haven’t been growing?

I hope you dig this explainer style of HGA every now and then? Am planning to make more as we head towards the election – especially one on Preferential Voting coz it seems many struggle to understand how our voting system works. And it’s kinda really important.

Big shout out to Brent Cataldo who has come on board to lend a hand with animations (he did the pie and the weather forecast in our last HGA) And of course huge gratitude to all our Patrons and Supporters who made this and all our videos possible.

CREDITS
— Produced by Patrons of the Juice Media
— Written & created by Giordano for The Juice Media
— Performed by Ellen x voice by Lucy
— Pie animations by Brent Cataldo
— Thanks to Dbot and Chris-G for expert economics consulting
— Thanks to Jake, Damian, Indy, Dave and Matt-N for input & feedback on the script
— Soundtrack by AudioBasket
— Outro music by Mozart x Eric Parsons