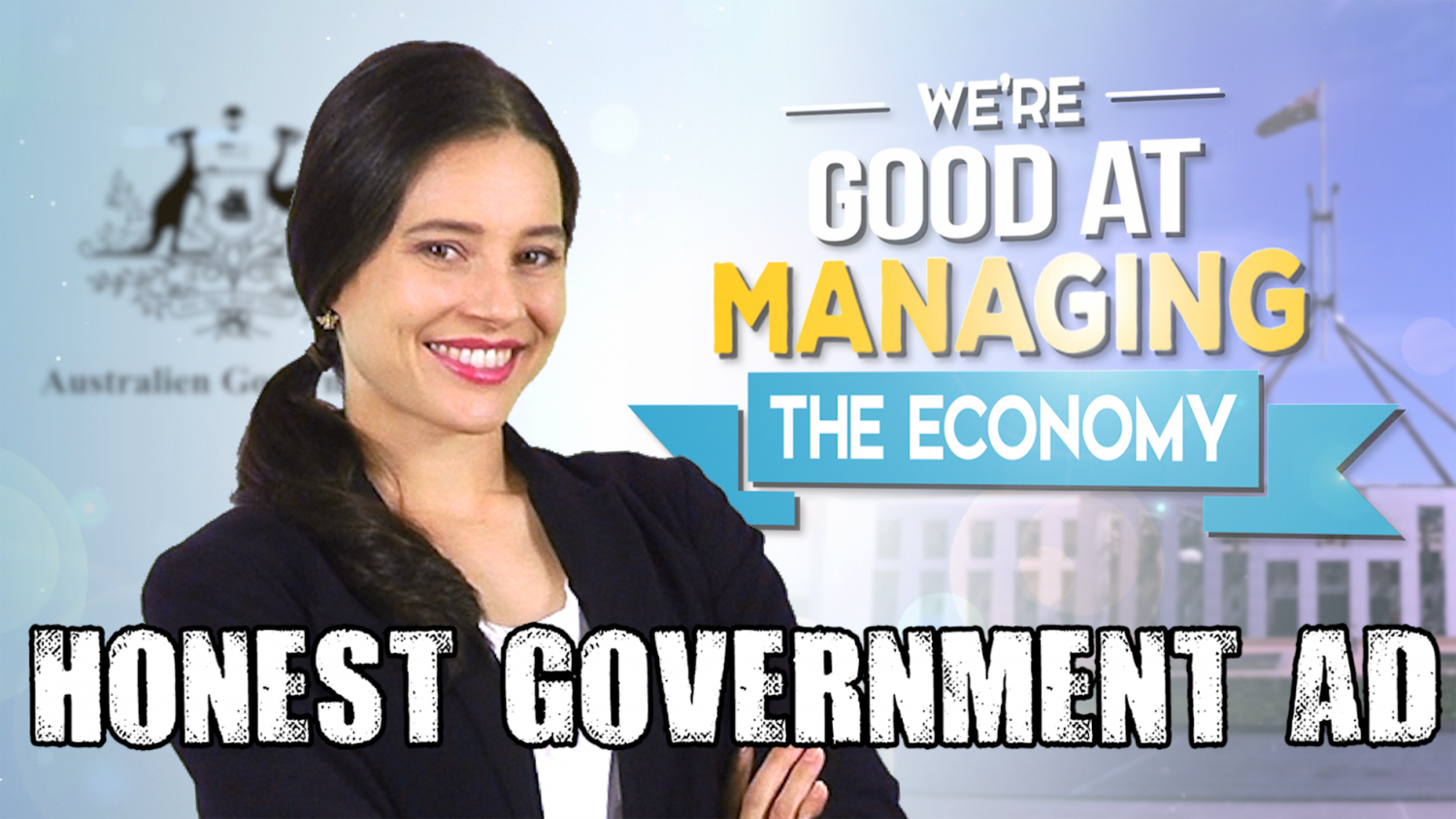 The Australien Government has made an ad about the recession, its cuts to Jobseeker/Jobkeeper, tax cuts for the rich, cuts to the Environment Act, and the ‘Gas-led Recovery’ – and it’s surprisingly honest and informative.

Time to turn our attention back to Australia where there’s so much shitfuckery it’s hard to keep track of it all – which is why I thought we should make an HGA that sums up some of the key policies our Government is pushing through under the guise of dealing with the recession, namely: cuts to Jobseeker/keeper, tax cuts for the rich, cuts to our Environmental Protection Act, the so-called Gas-led recovery, and while we’re at it, I thought this would be a good opportunity to rip into the Libs’ “We’re good at managing the economy” bullshit meme. Coz not only are these policies not evidence-based or supported by the majority of economists and scientists; they are all also a tragic waste of this opportunity to tackle the climate emergency. And the final kick in the nuts: They won’t even help the economy. It’s a massive fuck-you to everyone other than the LNP’s donors (gas companies) and the guy on whose land Scott wants to build a gas plant #CoolAndNormal. Hence why I thought we should call this episode “The Biggest Cuts”.