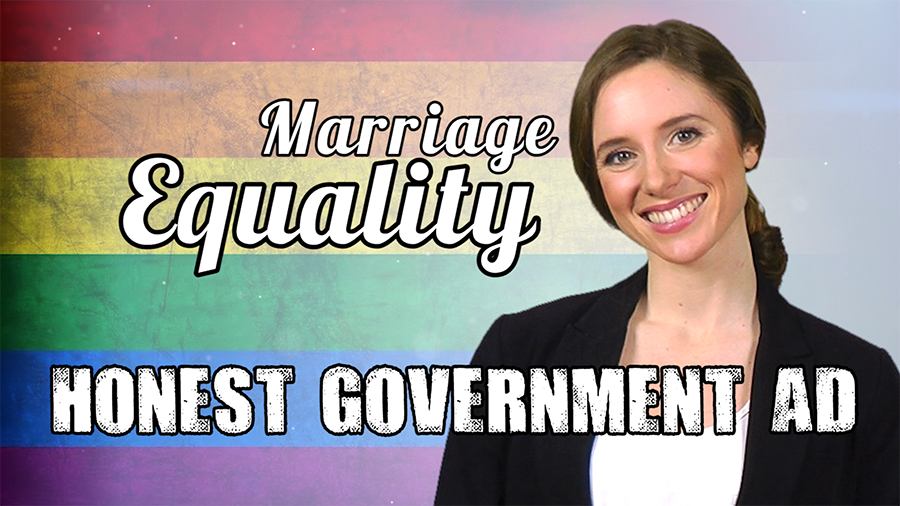 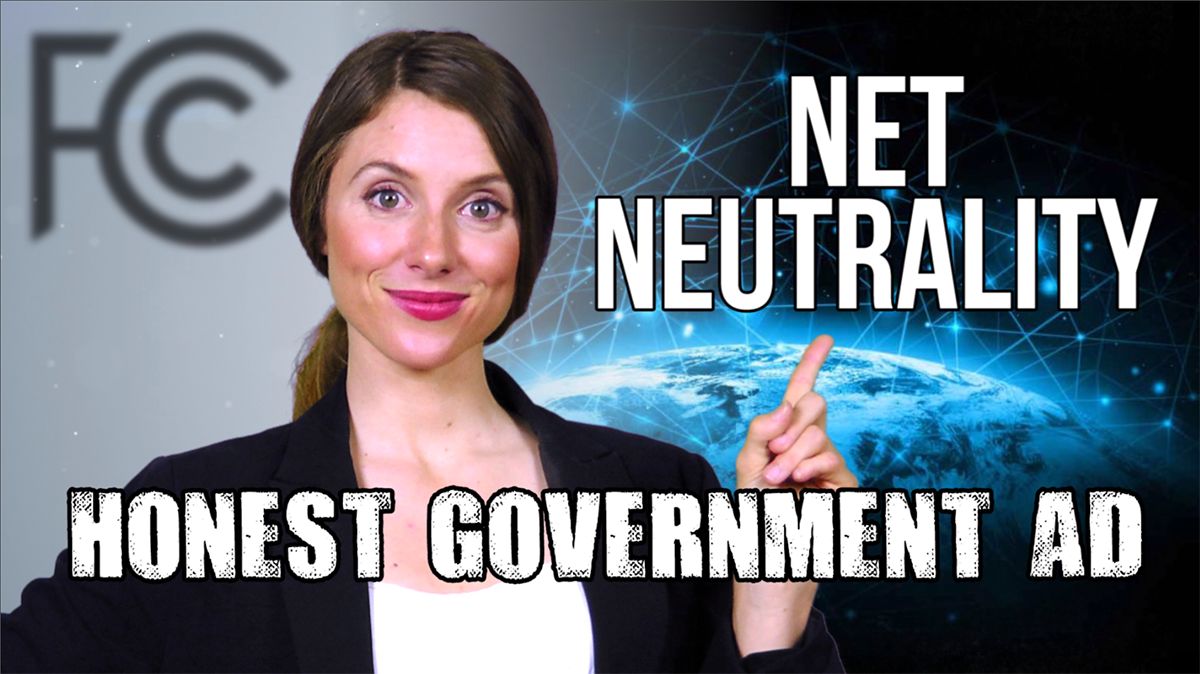 Hey everyone, the FCC just released an ad about its plans to kill net neutrality (and the Internet as we know it), and it’s surprisingly honest and informative. Take a look:

PRODUCED BY OUR PATRONS: Special shout-outs to our Patreon Producers: Waeress, Richelle R, Nicholas B, Anna Hathis, Sam G, Tom Mettam, & Anon H ?
And TYSM to everyone else supporting us on Patreon! ?

Ways you can support us to keep making videos:
☛ Become a Patron
☛ Tip us on PayPal

CREDITS:
☛ Written & created by Giordano
☛ Performed by Ellen x voice by Lucy
☛ Special thanks to Evan at Fight for the Future
☛ Thanks to Adso, DBot and Damian for input
☛ “Carefree Ukelele” music by Kevin McLeod

FURTHER READINGS:
– If you have no idea what Net Neutrality is there’s heaps of videos explaining it – just do a search – or try this
– Conservatives please read this first. Then read this. And this.
– Op-ed by one of the FCC commissioners: “Please stop us from killing Net Neutrality”
– Ars Technica, “50 Million US Homes Have Only One 25mbps Internet Provider or None At All”
– Geekwire, “We don’t need net neutrality, we have a free market,’ and other lies”