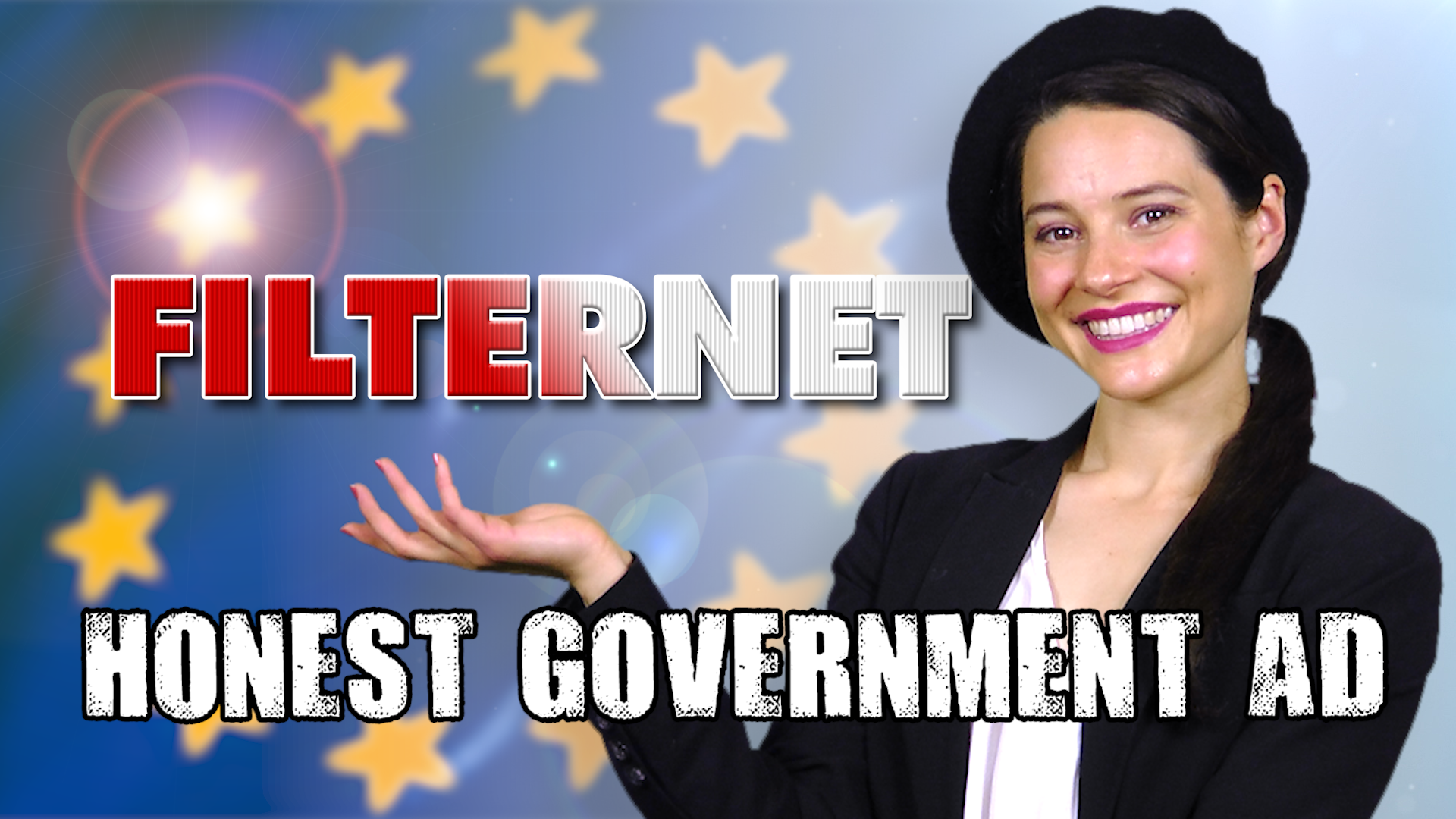 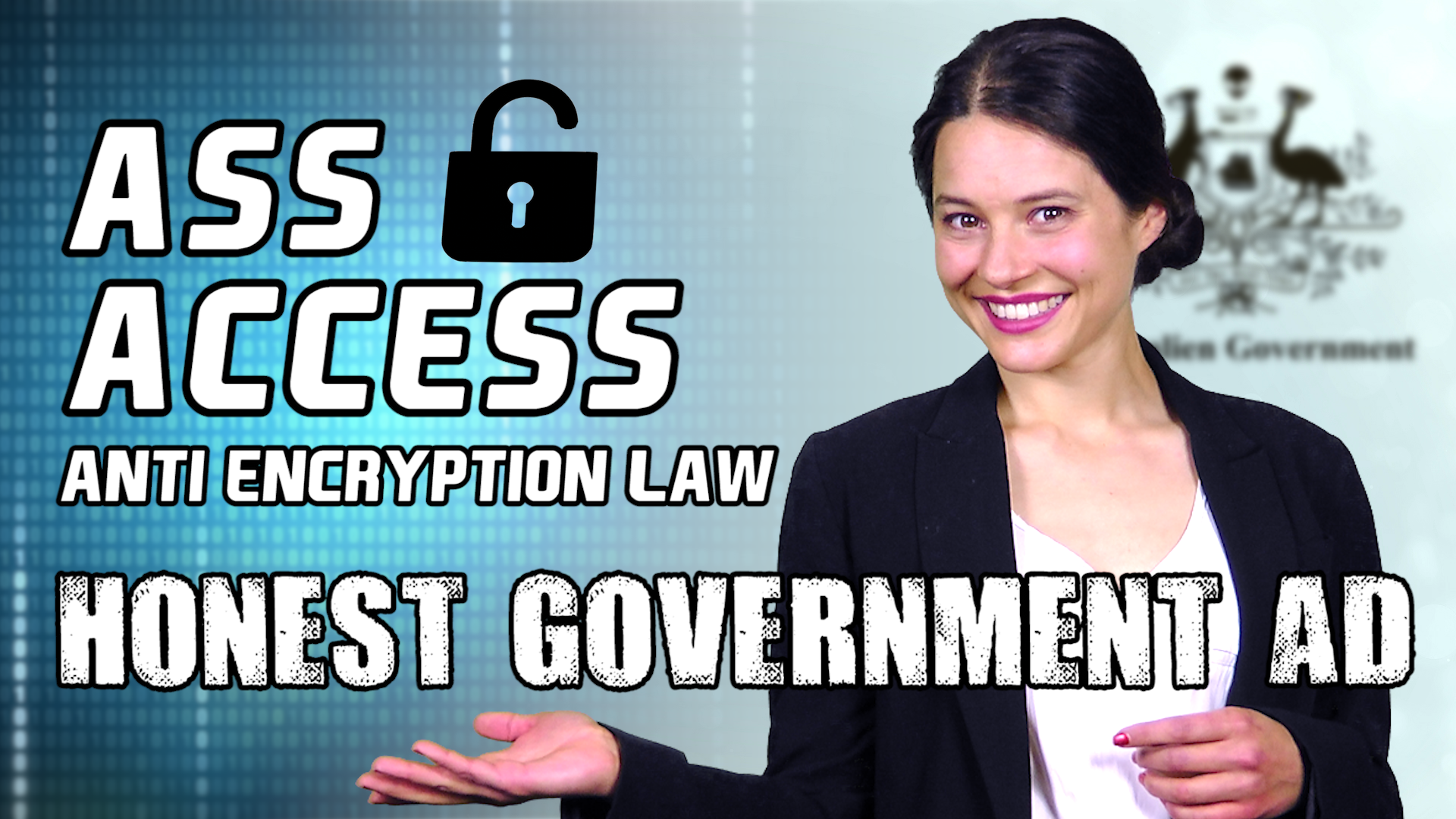 The Australien Government has made an ad about its new law to bypass encryption, and it’s surprisingly honest and informative.

Posted by The Juice Media on Sunday, 2 September 2018

– Defend encryption in Australia, make a submission to the Government by Septmber 10

Produced by Patrons of the Juice Media

Ways you can support us to keep making videos:
– Become a Patron | ? Tip us on PayPal

CREDITS:
– Written and created by Giordano for The Juice Media
– Performed by Zoe x voice by Lucy
– Thanks to Lizzie and Elise for script input
– Thanks to Lakeisha for babysitting Luca!

SOURCES & FURTHER READING:
– The Draft Bill
– Access Now: “What (we think) you should know about Australia’s new encryption bill”
– Scott Ludlam: “The government is ratcheting up its surveillance. But we can stop this”
– The Conversation: “The devil is in the detail of government bill to enable access to communications data”
– The Register: “When’s a backdoor not a backdoor? When the Oz government says it isn’t”
– Aus Financial Review: “Cyber security laws to cover all businesses, Angus Taylor confirms”